Mori Internation Open Draughts Tournament is a very good opportunity to have a nice holiday while staying in Mori, a quite village with almost 10 thousands inhabitants, among the Italian Alps and very near (15 minutes by car) to the marvellous Lake Garda.
Mori is very near to the town of Rovereto, well known for Mart (Museum of Modern and Contemporary Art) and also for the monuments to the soldiers died during the first World War, which took place just among these mountains where there was the border between Austrian Empire and Italy. 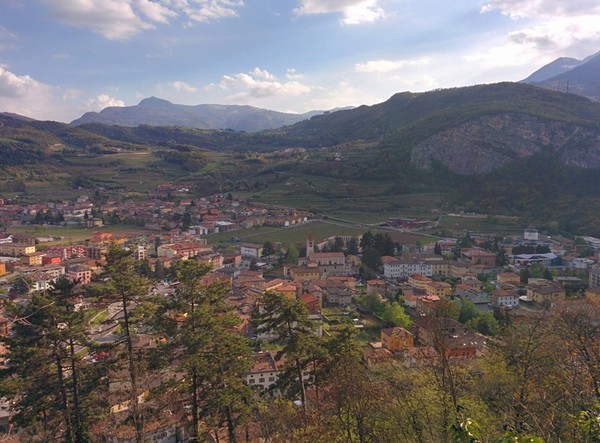 The village of Mori

In 15 minutes from Mori you can reach easily Lake Garda! You can have fun with bike and windsurf in Torbole, or you can relax in Riva del Garda where you can find beautiful beaches too. Beside that a lot of bike trails will give you the chance to move without the car. You only need a bike, that you can rent just there.
And don't forget to sunbath and have fun while swimming inside the water of the lake!
Not only that, if you like hiking you'll find a lot of trails on the mountains to stay inside the nature.
So, with all these opportunities. why don't you have a draughts' holiday in Mori? 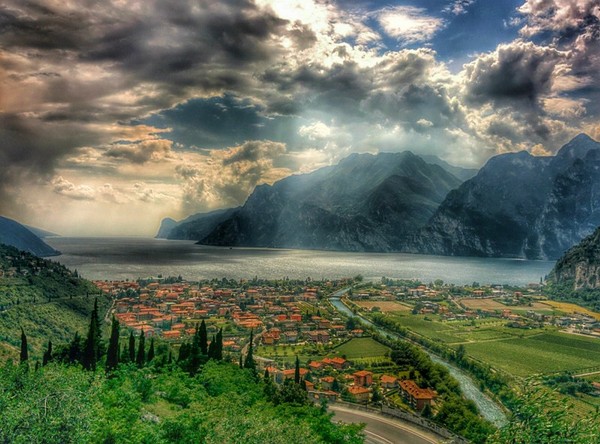 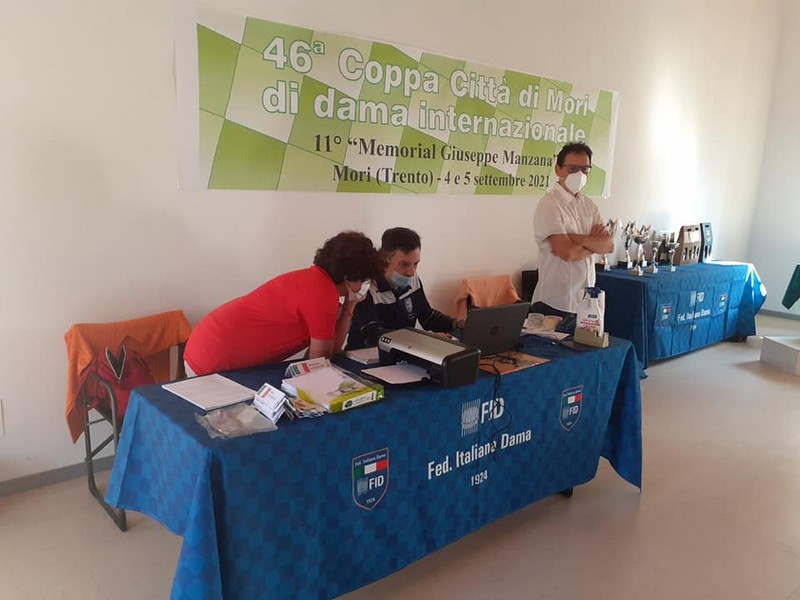