How to get to Mori

Mori is a village with almost ten thousands inhabitants, in the Italian region of Trentino, a marvellous touristical area among the Italian Alps (and the Dolomites) and near many lakes such as Lake Garda (10 km from Mori).

How to get there:

Car
From the highway go out at “Rovereto Sud - Lago di Garda Nord” exit and then continue towards Mori.

Buy here a ticket with your mobile for the bus.

Airplane
Verona airport is the nearest. But you can also reach Mori from Venice Airport or Milan (Bergamo, Linate or Malpensa, this last one is the farest). From each aiport you can continue by train to Rovereto. In Rovereto take the bus towards Mori (the center of mori is at 7 kilometres from Rovereto train station and 3 kilometres from Mori train station). 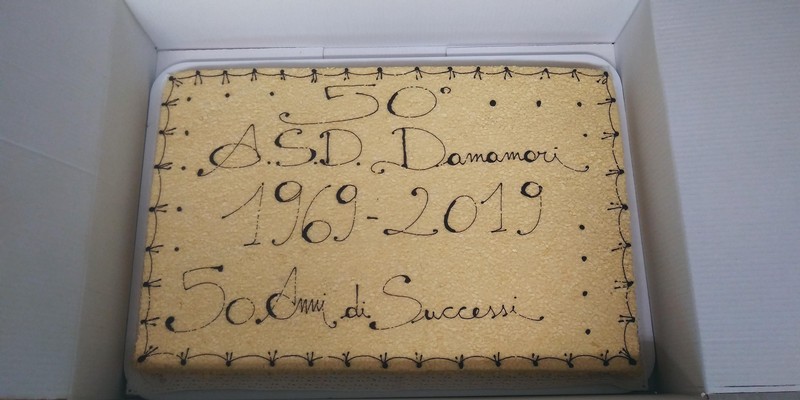